Can You Obtain Workers' Comp in Florida for PTSD?

Can You Obtain Workers' Comp in Florida for PTSD?

According to PTSD United, a vast majority of adults, over 70% have experienced at least one traumatic event in their lives. What this means for the United States is that more than 223 million people were exposed to a traumatic event and the way that each person processes their experience will vary. Some people will be able to overcome their experience, cope well with it, and move on from it in a healthy manner. For approximately 20% of people that are the victim of a traumatic event, it is impossible to resiliently rebound and move forward with life. Instead, these folks will develop post-traumatic stress disorder.

In the United States at any given time, there are more than 24 million people who are struggling with the effect of PTSD. PTSD is not uncommon and anyone can have an experience that is so awful, the effects of the incident will result in significant mental turmoil. A situation that causes PTSD can happen anywhere, including at work. There are situations where workers have had to witness events so alarming and upsetting that the emotional toll it takes begins to degrade their ability to do their job and even live their life.

Is it Possible to Obtain Florida Workers' Comp Benefits for PTSD? 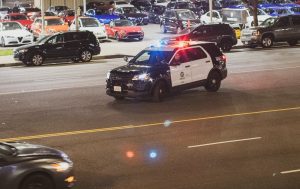 There are terrifying experiences that can happen at a person’s job that can absolutely cause PTSD to develop. A couple of examples would be:

For defined first-responders in the state of Florida, PTSD was included as a legitimate reason to obtain workers’ compensation. Lawmakers approving PTSD as a damage which is covered under the Florida workers’ compensation system didn’t happen that long ago. In October of 2018, the Florida statute governing workplace accident injuries for first responders was updated to include PTSD.

To be successful with a Florida workers’ compensation claim related to PTSD from a workplace experience for first responders, the following must be true:

A first responder in the state of Florida does not need to have a physical injury associated with their PTSD diagnosis to be eligible for benefits. The victim must be experiencing symptoms of PTSD for at least a month. For non-first responders who suffer mental damages associated with physical trauma while at work where medical treatment was necessary, these damages can be compensable under Florida workers’ compensation laws.

Filing a claim to obtain Florida workers’ compensation benefits from workplace injuries is tough enough by itself. When you have suffered mental distress that is preventing you from being able to do your job and has reduced your quality of life, call Stephen M. Andrews, an experienced Tallahassee workers’ compensation attorney. You can schedule your free consultation with Stephen M. Andrews today by calling (850) 906-9599. 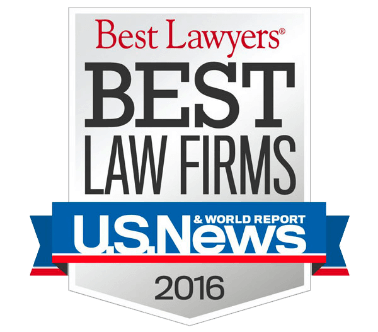